Just why am I watching Dancing With The Stars? 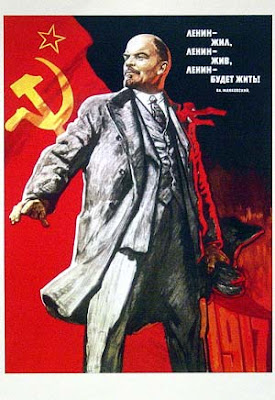 As the wife and I were chatting over dinner and DWTS last night, I noticed a close up on Mr. Bret Yamaguchi Hedican.

Mrs. Wuffie: "You only watch this show because they show him on it."
Wuffie: "Nuh-uh. OK, well maybe it has something to do with it. He's the only Canes player I've been able to see live on TV in what seems like forever over a month. And the guy that dances with Kristi sorta looks like the Latin American version of Chad LaRose."

So what if Hedican is probably not coming back. He has been an integral part of the Hurricanes for a good chunk of his career and is to be wished well in his future and health. But is it just me or is anyone else shocked how bald Bret really is? Maybe its the studio lights on ABC, but his head really seems to shine as I'm used to seeing his helmet cover up. Do you think he told the NY Times editors to crop the family picture so that it wouldn't be so obvious in this photo?

Aside: Farewell to Johnny Grahame, who signed with the coolest sounding Russian team today - Omsk Avangard. Just say it, "Omsk". That may be close to the sound I made while putting my hands-in-face watching him play goalie for the Canes. If anything, you've been fun to witness and ridicule during your time in Carolina. But good luck to you and stuff. Don't let any of the Russian coaches Tortarella you.

Labels: From Russia With Love, Full of Crap, Hedicant, Hurricanes, Hurry up and retire already, John Grahame, T and V