N&O - Leighton Leaves An Impression
The fans make it possible for John Grahame to be paid that $1.6 million. If those same fans are clamoring for this guy to be called up to replace Crackers, why can't their wishes be heard? Granted, without an injury to Ward or Grahame, he would have to clear re-entry waivers - which wouldn't happen the way he's been playing. But just look at this guy! 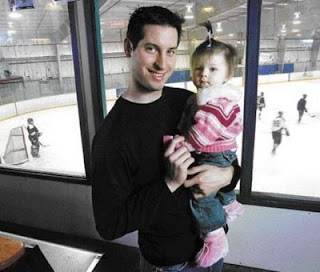 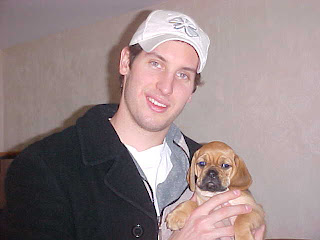 How can you look at those puppy dog eyes and not feel sorry for him? Come on, Come on! He's been passed around the leagues like Anson Carter - one of these days - he'll hopefully be doing some solid goaltending for one lucky team.