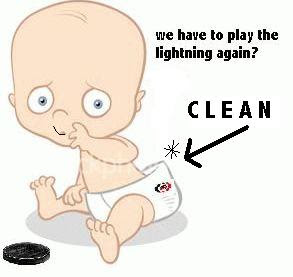 Big test tonight for the Hurricanes at the St. Petey's Forum in TB.

Which team shows up? One that can't beat a bottom feeder Caps team or the one that stomps through Canada kicking ass/taking names?

To make things tougher for the Canes, some minor-leaguer named Mathieu Darche is on a 3-game goal streak. The former Dinner Jacket's farm-teamer has a career high in that span. He is -2 in two games played against Carolina (out of the 400th time the teams have met this season). He apparently is causing a stir with his on-ice antics prompting Sugar Ray Emery to take a shot at his leg the other night.