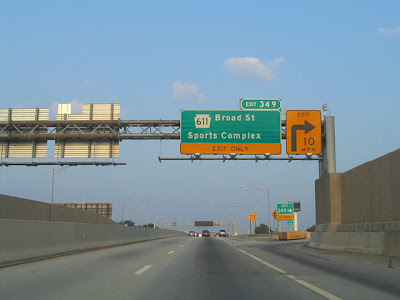 First of a home & home today with the farewell game to the Philadelphia Spectrum. Not sure who the Flyers plan on icing for this game, but it probably won't match the number of minor-leaguers that the Canes are playing. You see stuff like this and wonder just how successful of a year Carolina can have when two games in, these are the injured:

a big WTF there. Is it possible for them to fake injuries so that they don't have to play the vets in the pre-season?

Even though Brindy is hurt, I'm wondering if he was invited to participate in any the of Flyers festivities today. He played a butt-load of games at the old Spectrum and it would be a fitting tribute to at least show him on the jumbo-tron waving from the press box. Or maybe instead of a wave, he could do some push-ups. 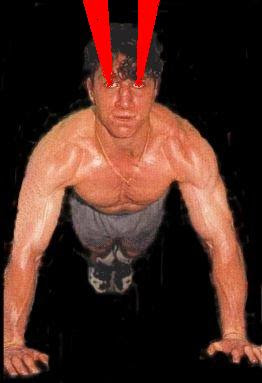