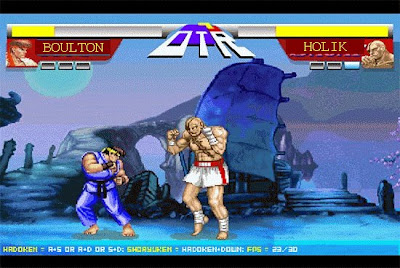 Wade Bloodbank is still out for tonight's ATL game, but it doesn't appear that he'll be needed as the Thrashers players are fighting themselves.

Might Garnett Exelby get his temper out of hand tonight? No worries, their Captain Bobby Holik will jump in and rectify.

Wow. Burnside over at ESPN sums up everything one could try and say about ATL here. (h/t Bubba)

It's one thing to have scrapping teammates in the pre-season behind closed doors. But on national television? Ouch.