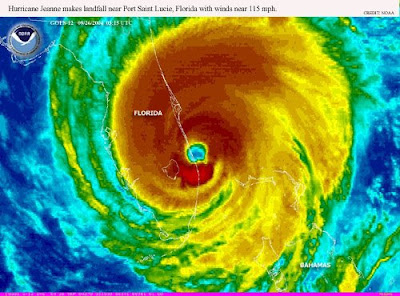 So the Canes properly welcomed the newest Tampa scapegoat goaltender in Mike Smith last night with a 5-1 tromping at the giant ATM. All our newbies showed up with points, while TB's new guys left behind a storming Dallas team to join a floundering Bolts club. All I can say to them is get used to it, -- You'll have your nights but Carolina does their best to get your backup goaltender some playing time.

During the game last night, FSN showed us the 7ish or so goaltenders that have been through Coach Tort's stable and have had little to no success. They've tried young and old, experienced or newb -- no minder has been able to follow up the consistency of Stanley Cup champ Nikolai Khabibulin. Hmm, ever stop to think that maybe it's not the goaltender but the team system?

One guy this blogger won't be missing is Johan Holmqvist. The guy was the 2nd coming of John Grahame against most teams, but seemed to become the reincarnation of Patrick Roy against the Hurricanes. Even at the beginning of this season when Carolina was rolling across the Eastern Conference, the Lightning always appeared to have their number. Toodles, dude.

The Canes have a rare stretch of days off from Sunday until Wednesday Night's ATL game at Phillips Arena. Next week, they again look at three whole consecutive days without a game. While the boys heal up some nagging injuries, they'll also enjoy letting Washington catch up to only one game in hand instead of two.

Now is the stretch drive and as long as they carry the momentum of their recent ways on through the month of March, their SouthEast surpremecy shall remain.