A look back at Commie & Stillman

These two guys are fortunate to be traded to a cup contender in Ottawa. While I hate to see them go, say we miss out on making the playoffs this year -- we'd lose those guys to free agency. Might as well get something for them while you can, right?

Cory Stillman was a near unheard-of (around here anyways) when he joined the bench in Raleigh the 05-06 season. He quickly made a name for himself with his slick passing skills and clutch goals. This blogger's favorite memories of him:

1. Earlier this season when he scored a goal against Tomas Vokoun and the Panthers from beyond the blue line.
2. Scoring the series-clinching goal against Huet and Montreal in the 1st round of the playoffs during the Cup year.
3. Netting a natural hattie earlier this season against a hapless (at the time) Washington Capitals team. 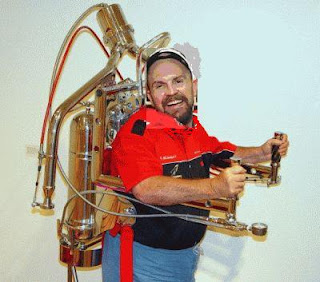 As for Commie? My only complaints about him were the amount of time he spent in the penalty box. I thought he usually played sound defensively and he was 100% necessary during our cup run year. Favorite memory of Mike:
Watching him chug Bud Lights and sign autographs during the SC Parade: 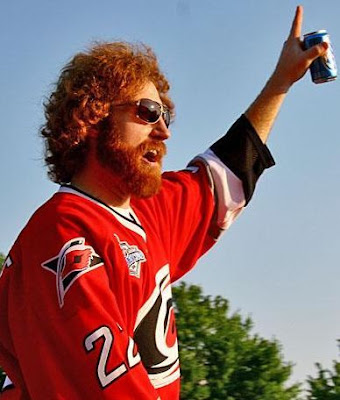